Jeff Landry’s focus is on protecting Louisiana; our jobs, our economy, our homes and families by keeping us safe from crime, our healthcare, our children’s education, and protecting us from overly burdensome taxes and wasteful government spending.

Jeff Landry became Louisiana Attorney General on January 11, 2016 after the voters of Louisiana chose him for the position in 2015.

Recognized for his leadership, Jeff Landry was chosen as the national President of the bipartisan National Association of Attorneys General.  Jeff has been seen representing Louisiana from the halls in Washington to national TV on FOX News, CNN, and C-Span.

Raised as one of four children in a middle class, St. Martinville family, Jeff Landry grew up during Louisiana’s oil bust – teaching him personally the effects that a bad economy can have on our Louisiana communities, particularly in small towns.

Jeff Landry watched his school teacher mother and architect father work hard and sacrifice to ensure their children had the best education possible.  Giving back, he joined the Louisiana National Guard while still in high school.  Along with service in the National Guard, at a young age Landry also learned the meaning of hard work, waking up early every day to work in Louisiana’s sugar cane fields, as his first paying job out of high school.

Protecting our Louisiana communities, Jeff Landry chose to work  his way through college as a trained police officer and a sheriff’s deputy.  He also served as an aide in the Louisiana State Senate, where he learned firsthand that many solutions to our problems can be found from listening to the voices of the people not just from listening to the debate of politicians.

He earned a Bachelor of Science degree in Environmental and Sustainable Resources with a Minor in Biology from the University of Southwestern Louisiana.

As a young entrepreneur, Jeff Landry and a friend started a successful oil and gas environmental service company. Recognized for his success in business, he was selected to serve as the Executive Director of the St. Martin Parish Economic Development Authority. As director, General Landry was instrumental in recruiting a Fortune 500 company to the Parish.

Understanding the importance of an education, Attorney General Landry then chose to go back to school – Law School, starting part-time at Southern University then finishing his law degree at Loyola University.

Upon earning his juris doctorate, General Landry returned to Acadiana – where as a business attorney in Lafayette, he spent his days in the legal trenches helping employers create jobs. Utilizing his background in economic development, General Landry helped small and large businesses navigate the complexities of our legal environment. He has argued cases in front of judges in South Louisiana.

Seeing the impact that Washington, DC can have on Louisiana’s jobs and our nation, in 2010 Jeff Landry ran for and was elected to the United States House of Representatives. As one of Louisiana’s Congressmen Jeff Landry became known as a ferocious advocate of the Constitution, a leader on national energy policy emphasizing increased domestic oil and gas production, an activist for conservative values, and a promoter of true reductions in wasteful government spending.

Jeff Landry is a Veteran of Desert Storm and left the military with the rank of Sergeant. He received the Army Achievement Medal, the Army Commendation Medal, a National Defense Ribbon, an Overseas Training Ribbon and the Louisiana War Cross from his eleven years of service as a member of the Louisiana National Guard.

He and his wife, Sharon, are raising their son, J.T., in Acadiana.

Listen to one of my radio interviews this morning where I discuss efforts to end Sanctuary Cities. https://youtu.be/qw3Ftf9wfGE #lalege #lagov

We need to enforce the law and help end Sanctuary Cities. Share if you agree. 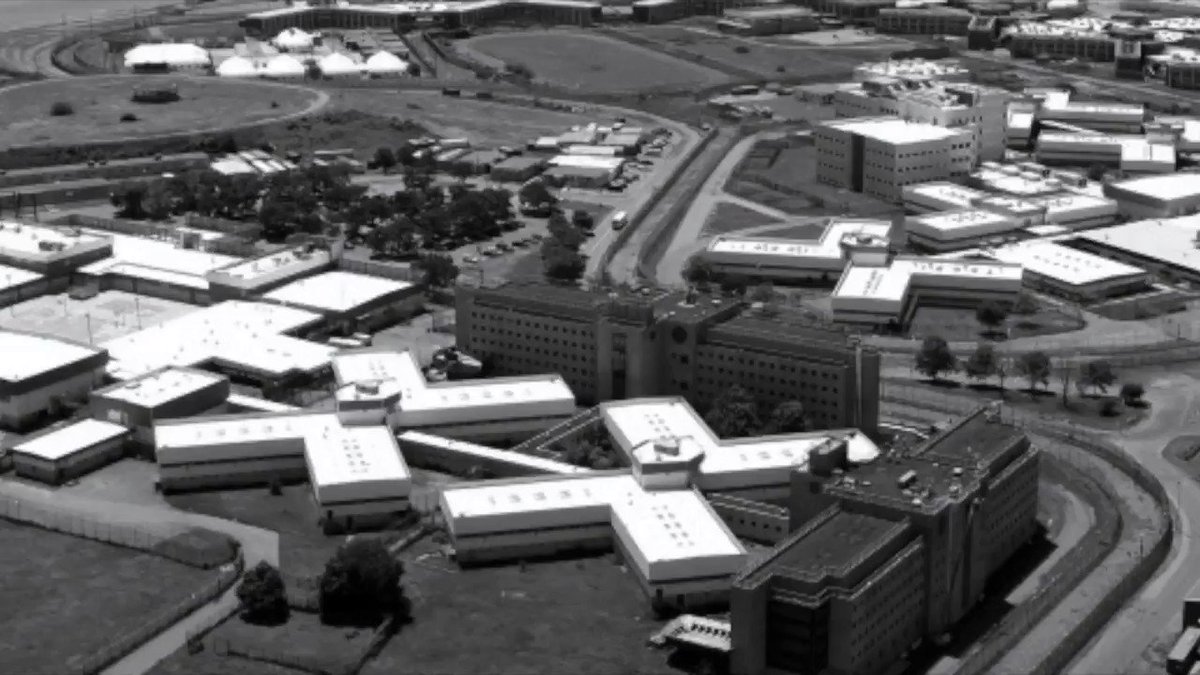 I'm working hard to END #SanctuaryCities & keep instances like these from happening in our State. RT to #SayNoToSanctuaryCities! #lalege