Wilson has defended the Constitution and the laws of this state even if it means challenging the federal government. He has protected South Carolina’s right-to-work status; helped lead the 26-state challenge to the federal health care mandate; challenged the EPA on the Clean Power Plan and Waters of the U.S.; and successfully safeguarded South Carolina’s voter identification and immigration laws in court. Wilson works closely with other attorneys general across the nation to protect the rule of law and defend the constitution on issues such as Obamacare, Dodd Frank, EPA overreach, Yucca Mountain, MOX Facility, Religious Liberty and many others.

He’s also been in the National Guard for the last 23 years, including being deployed to Iraq where he led troops through enemy fire and earned the Combat Action Badge. He’s now the South Carolina Army National Guard’s Judge Advocate General.

He is a graduate of Francis Marion University and the University of South Carolina School of Law. Wilson and his wife, Jennifer, have two young children, Michael and Anna Grace.

Congratulations to my good friend @SCGOP Chairman @DrewMcKissick on your election as RNC co-chair! Well deserved—especially after all the record-breaking wins we’ve had under your leadership. Looking forward to what you’ll bring to the @GOP.

Enjoyed chatting with my good friends from Horry County this afternoon. Ladies, thanks for all you do! 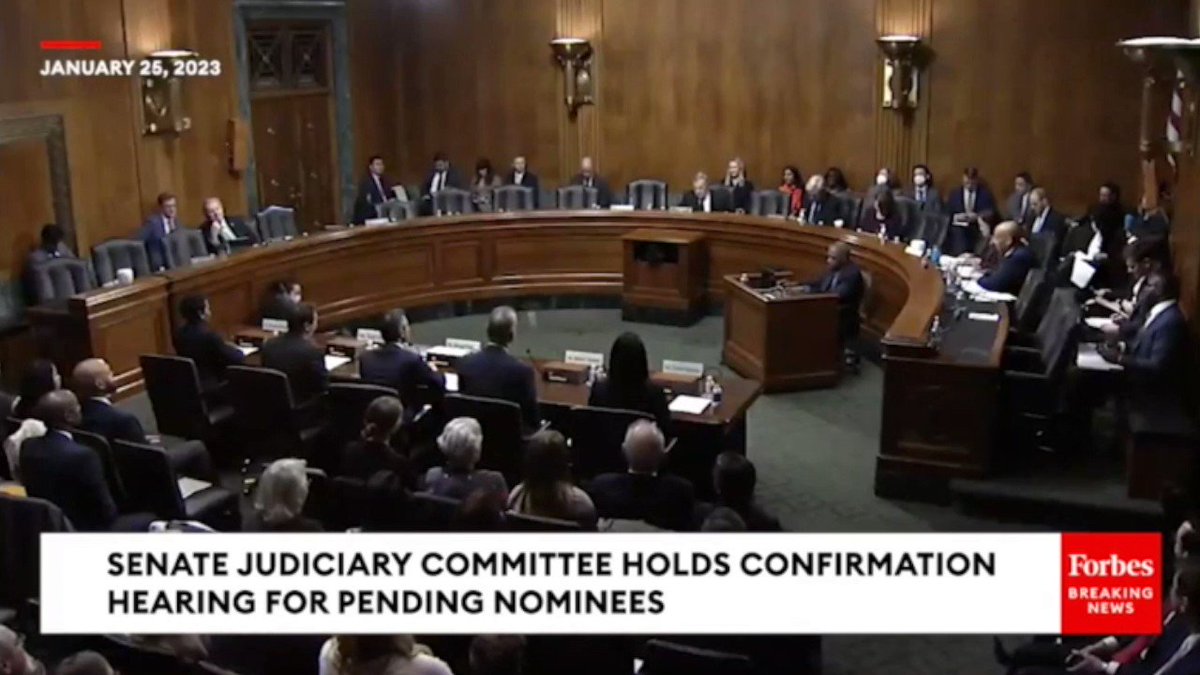 Q: “Judge, tell me what article V of the Constitution does?”

Biden judicial nominee: “Article V is not coming to mind at the moment.”

“How about article II?”

Nominee: “Neither is Article II”

Appreciate your support, @AGJeffLandry. It's a common sense issue for every state.

Proud to join @AGAlanWilson in this effort. States need the authority to implement cell phone jamming systems to protect inmates, guards, and the public. #lagov https://twitter.com/AP/status/1618262668363579399 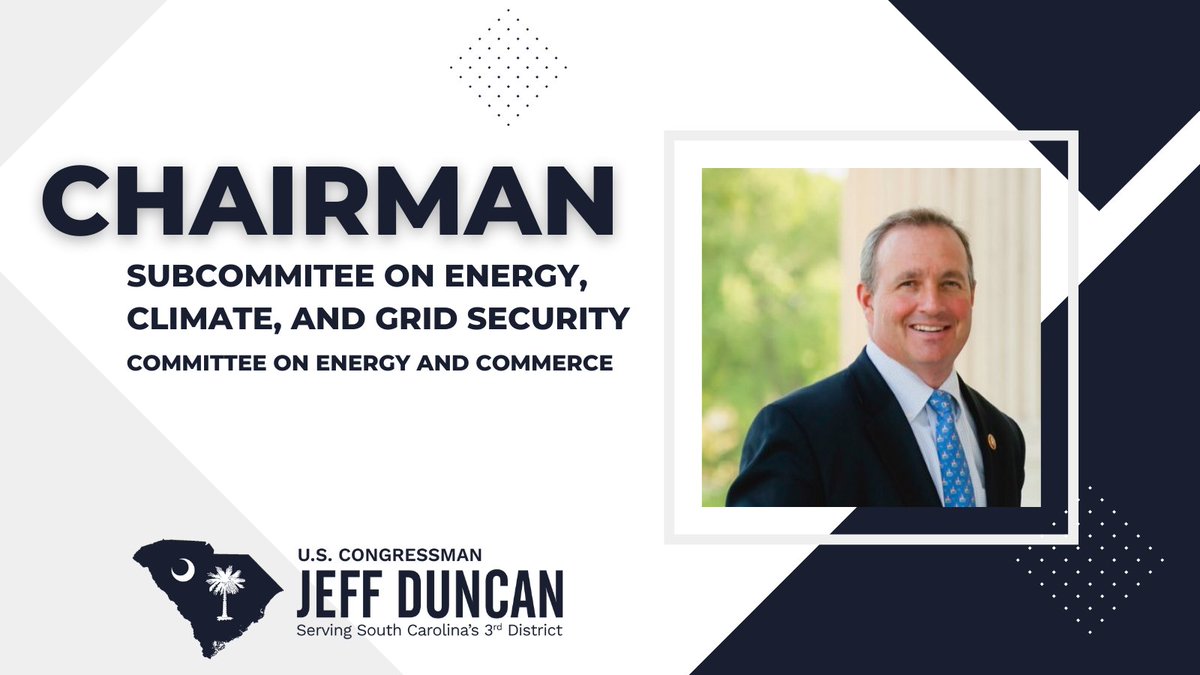 I'm ready to continue the fight to unleash domestic production and an all-of-the-above energy strategy as @HouseCommerce's Subcommittee Chair on Energy, Climate, and Grid Security. Excited to represent South Carolina and serve the American people in this role!