Delegate Jason Miyares is an example of President Ronald Reagan’s “Shining City upon a Hill.” His story begins with his mother, Miriam Maria Miyares, who fled communist Cuba in 1965 with the clothes on her back and no idea from where her next meal would come. She legally immigrated to the United States and instilled in her three sons a passionate love of the freedom and democracy of America. Miyares grew up in Virginia Beach, attending local public schools and growing up in a middle-class household that emphasized the values of hard work, love of country, and service above self.

Above all, his mother’s story of losing everything she owned to the horrors of socialism taught Jason Miyares firsthand the truth of Ronald Reagan’s maxim that “freedom is never more than one generation away from extinction… it must be fought for, protected and handed on…..”

That truth animates Jason Miyares’ service as a prosecutor, leader and Delegate.​

Why women live longer than men….. 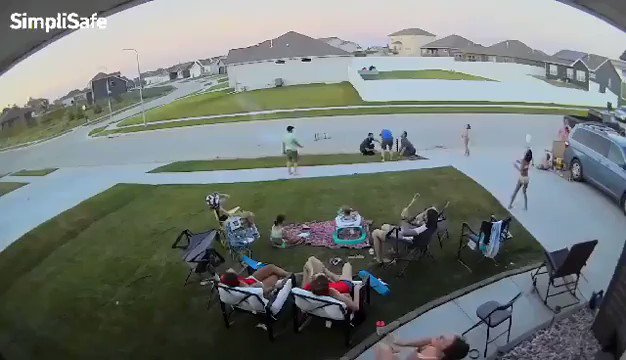 I can guarantee a woman was not responsible for this

When my mother fled Cuba & immigrated legally to the US, she dreamed of a better life for her family.

I'm grateful every day to be an American & live in a county that values freedom, safety and justice.

Their work also helps to keep kids out of trouble and away from gang activity.