His first major initiative as attorney general was the formation of a special unit dedicated to combating human trafficking in Texas. During its first year of existence, the Human Trafficking and Transnational Organized Crime (HTTOC) section helped arrest the chief executive officer of Backpage.com and coordinated to facilitate the permanent shut down of Backpage.com, the largest online sex-trafficking marketplace in the United States.

Under Attorney General Paxton’s leadership, the agency’s Child Support Division is recognized as the most successful and cost-effective program in the nation. In fiscal year 2018, the division collected more than $4.378 billion for Texas families – an unprecedented amount in one year by any state. This success helped Texas taxpayers avoid over $1 billion in additional public assistance costs.

Attorney General Paxton is focused on protecting Texans and upholding Texas laws and the Constitution. Fighting federal overreach, he filed 22 lawsuits against the Obama administration during a two-year stretch, of which six were heard in the U.S. Supreme Court. Most recently, a U.S. District Court agreed with his 20-state coalition lawsuit holding Obamacare unconstitutional.

In 2016, Attorney General Paxton secured a final settlement of $50 million in the state’s lawsuit against VW over its emissions cheating scandal. Texas also stands to benefit from as much as $191 million from VW for projects designed to mitigate environmental harm done by the carmaker. Attorney General Paxton has been aggressive in his approach to protecting the health and safety of Texans from illegal synthetic drugs. His office has filed more than a dozen lawsuits to block the sale of synthetic cannabinoids (known as Kush and Spice) in Texas. The agency’s website provides Texans with the information and resources they need to become fully informed about the dangers of synthetic drugs and the opioid painkiller abuse crisis.

Attorney General Paxton graduated from Baylor University, where he served as student body president, earning a B.A. in psychology and an M.B.A. After receiving a law degree from the University of Virginia School of Law, he worked as an attorney at Strasburger & Price, LLP, in-house counsel for J.C. Penney Company, and headed up his own law firm for 14 years in McKinney.

He met his wife Angela while they were students at Baylor. She is the state Senator for District 8 and a former teacher and guidance counselor at Legacy Christian Academy in Frisco. The Paxtons have four children: Tucker, Abby, Mattie, and Katie. They are members of Prestonwood Baptist Church in Plano.

Joe Biden and his administration don’t worry about border agents, illegal immigrants who are dying on the way, those dying of drug overdoses, or the victims of dangerous crimes.

Not on my watch.

Please join me in praying for the family and loved ones of the Border Patrol Agent who lost his life in service to our nation today.

We must all remember to honor the sacrifices our brave men and women have made to help keep our communities safe in these challenging times. 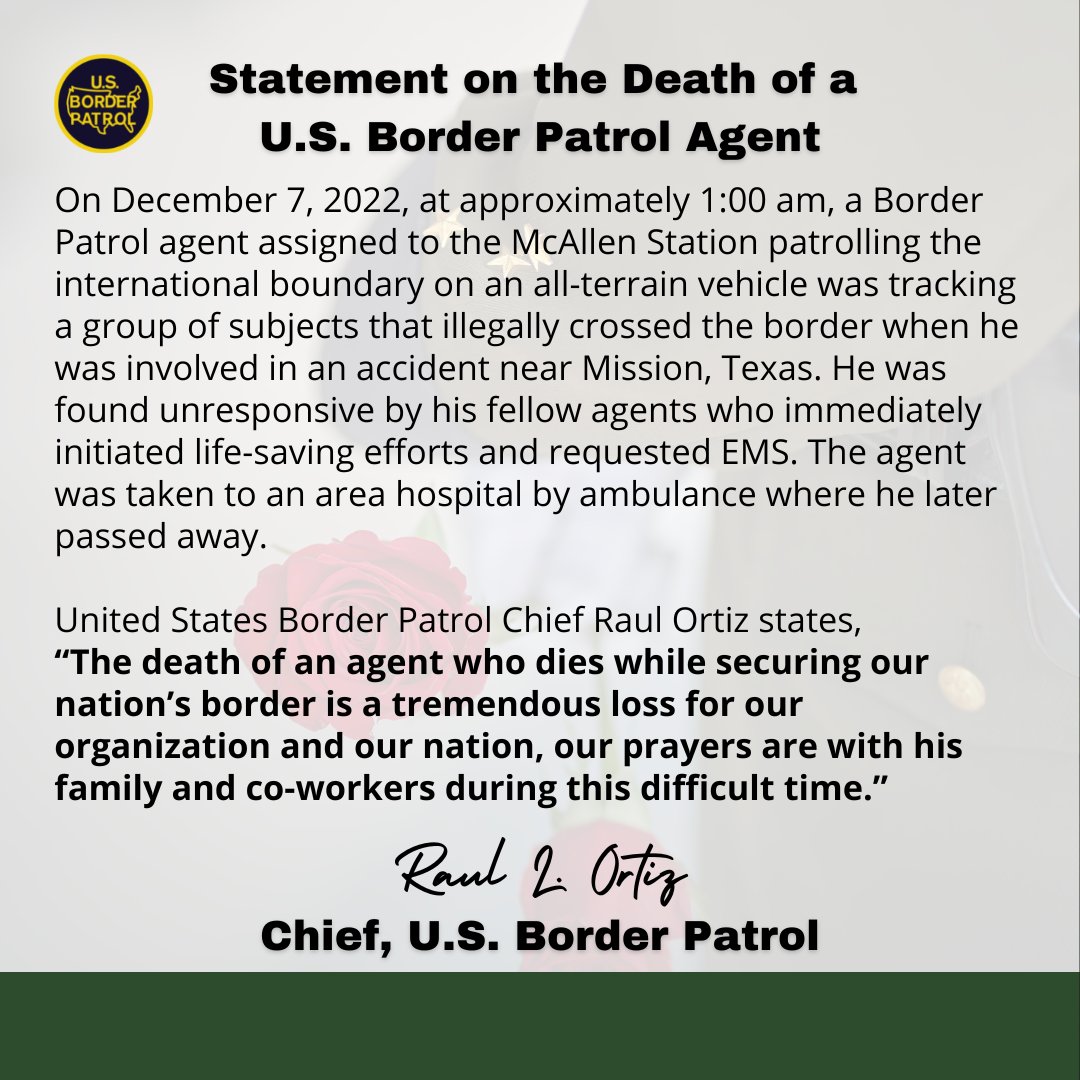 Joe Biden spent the early days of his admin. foolishly trying to blame his predecessor for the crisis on our southern border.

Of course, now his administration is projecting that without Trump era policies in place, illegal border crossings will surge.

This is the type of footage Joe Biden does not want Texans to see. Plain as day, there is an invasion happening on our border as countless illegal immigrants cross into our state.

And still, the federal government is trying to thwart Texas’s efforts to secure our own border. 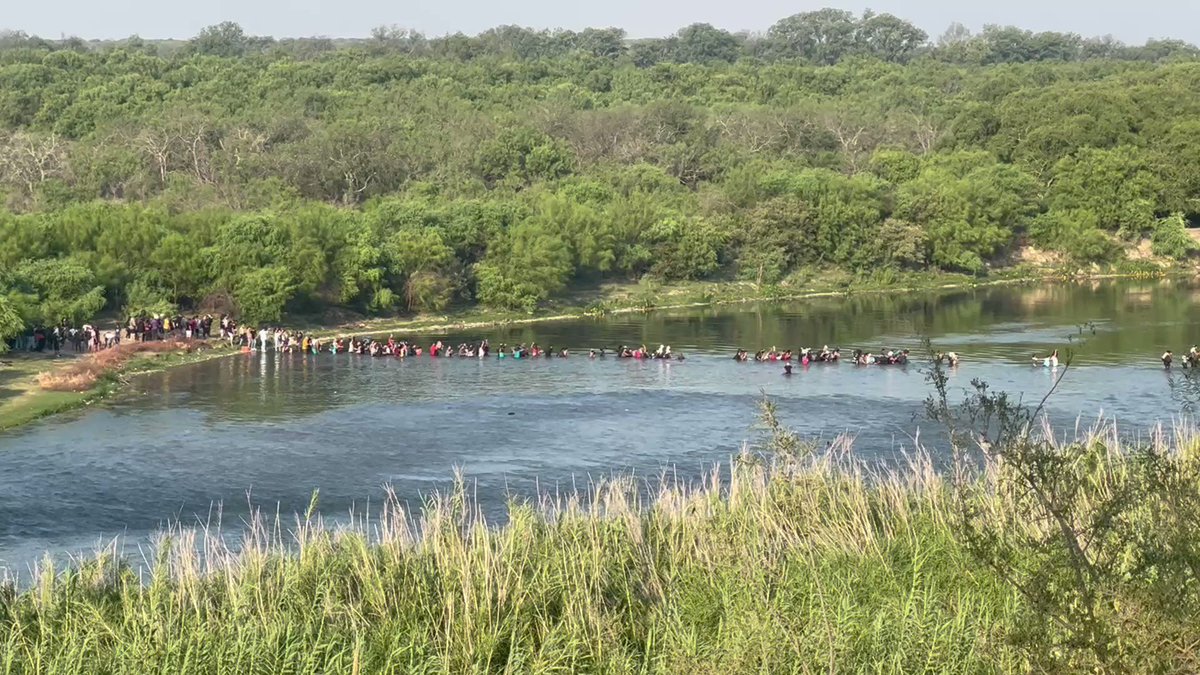 BREAKING: One of the most massive single groups we have ever witnessed cross illegally at the border is crossing into Eagle Pass, TX right now. The line of people went so far into the trees it’s hard to get a count. Hundreds upon hundreds. Coyotes guiding them in water. @FoxNews