In 2014 and 2016, Honorable Sean D. Reyes was elected as Utah’s 21st Attorney General by some of the largest margins nationwide. General Reyes took over an office racked with scandal and inefficiency in the midst of some of the most significant constitutional issues in state history. Within a year, he reorganized and reenergized the office internally and recaptured the trust of the State with exemplary leadership, innovative programs and historic wins against human traffickers, drug dealers, child predators and white collar criminals.

In over five years under Reyes’ leadership, the Utah AG Office has been recognized by the highly acclaimed Daniels Fund Ethics Initiative for its adherence to integrity in government. In 2019, for the fifth consecutive year, the Utah Attorney General’s office won several Best of State awards for state elected official, agency among other honors.

Today, eradicating human trafficking in Utah and nationwide remains a priority for the Reyes administration along with other important policy initiatives including opioid epidemic which led to his co-founding of Utah’s Opioid Task Force, technology including AI and data privacy, religious liberty, suicide prevention, and domestic violence. Prosecuting violent crimes and white collar crimes against the most vulnerable in our society continues to be a top office priority.

The son of a Spanish-Filipino immigrant father, who fled the Marcos regime and a Japanese-Hawaiian mother, AG Reyes is Utah’s first person of color elected statewide. General Reyes and his wife are the proud parents of six children.

ICYMI: "The Biden admin. is promoting its climate change agenda by putting everyday people’s retirement money at risk. Americans are already suffering from the current economic downturn. This must be stopped!"

Looking forward to working shoulder to shoulder with Utah legislators and the governor to achieve a successful 2023 legislative session. #StateoftheState #Utah 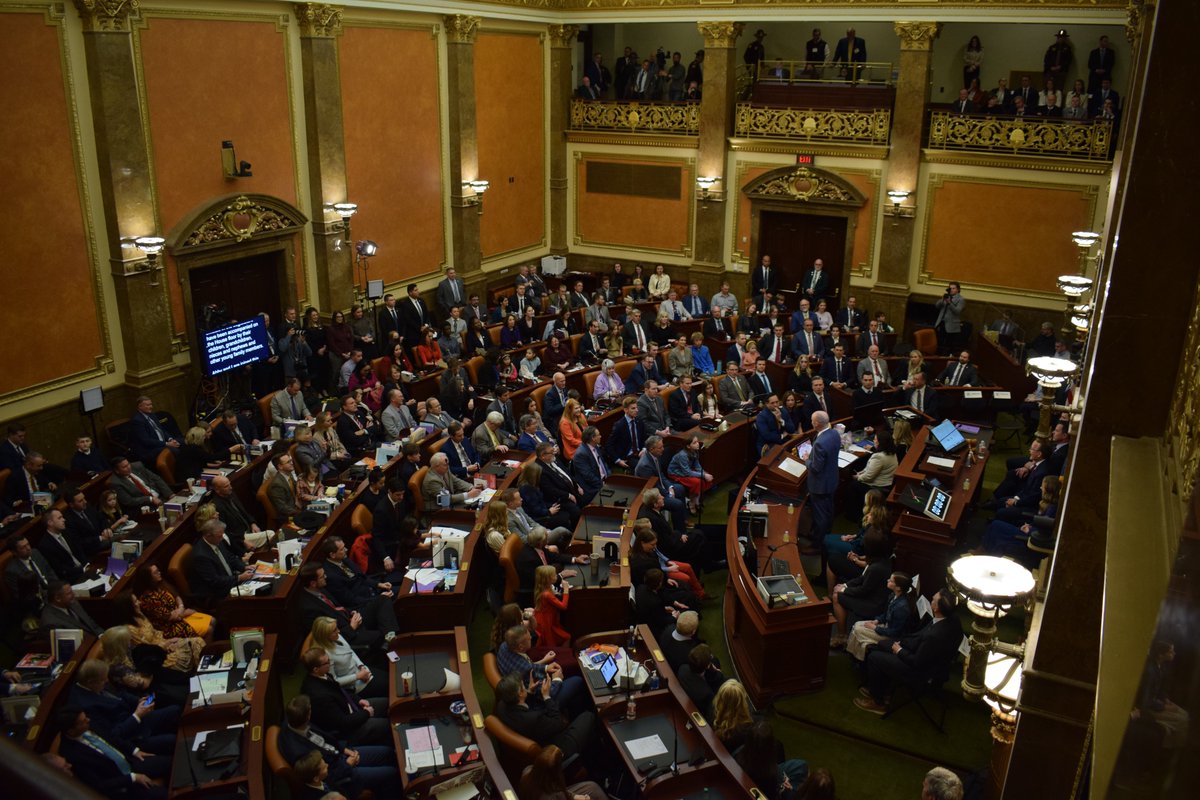 At tonight's State of the State address, @GovCox outlined his vision for Utah's future. We applaud his goals, particularly empowering & protecting youth. The @Utah AGO will work shoulder-to-shoulder with both our Governor and Legislature to keep Utah an amazing place to live.

We join today with those across our nation and friends throughout the world who celebrate the life and legacy of Dr. Martin Luther King Jr., a giant among men and one of the most powerful voices in American history.

Great gridiron day! Congrats to @tylerallgeier17 & @jswaggdaddy on 1K seasons/team records and to all players w/ Utah ties representing in the NFL.